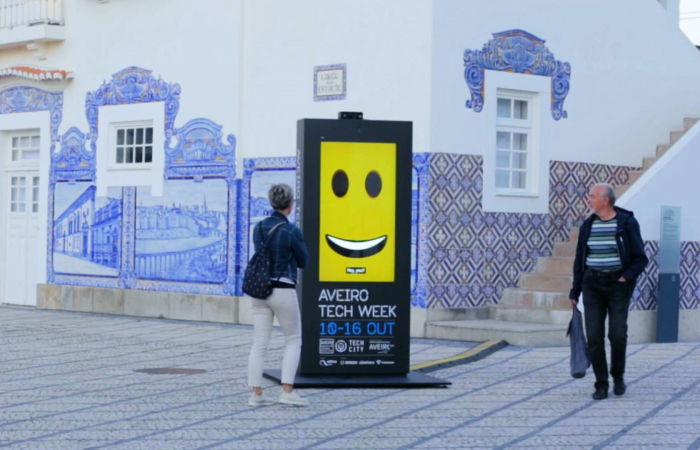 We created a giant emoji that in a fun, innovative and interactive way called out for people who passed by it, and then announced the week’s schedule within the scope of the Aveiro Tech Week’s initiatives. Between scares, smiles and laughter, several of our emojis captured everyone’s attention and made a difference in this communication on outdoor billboards. 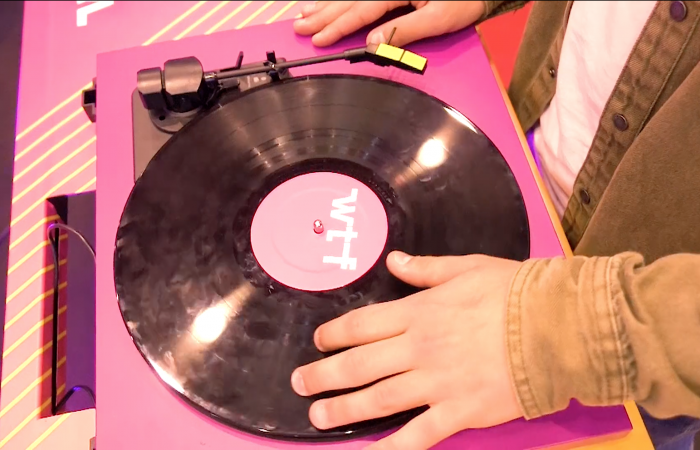 WTF was present at Lisboa Games Week, at FIL, with an activation aimed at reinforcing communication of the new WTF app and in which it is possible to scratch and win prizes. With this starting point, we developed an interactive scratch battle game.

In this competition, we combined the physical with the digital, where we challenged players to scratch a real vinyl according to the scratch marks appearing on the game screen. For 4 days, we had hundreds of DJ battles, and over 1200 players having fun. 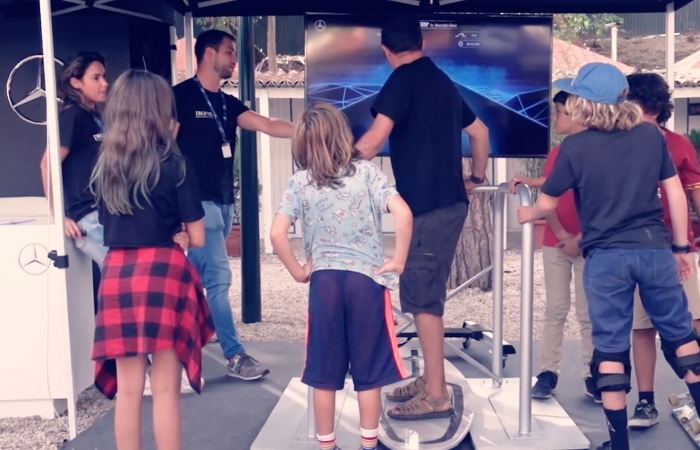 For the 2nd edition of Surf Out Portugal, we were challenged to create an interactive and fun experience to attract visitors to our Client’s booth. In response to this briefing we created an interactive digital surfing game and the result could not have been better. Visitors lined up and even the giant wave surfer, Garrett McNamara, had a go at our game.

In this challenge, participants had to climb onto the interactive surfboard and move their body towards the “waves” that were appearing on the game screen. In the end, the highest-scoring entrant won a signed surfboard by Garrett McNamara. 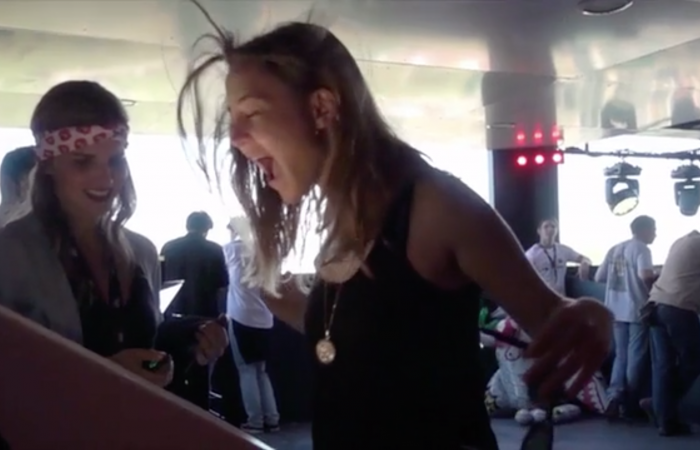 For the EDP´s 40th year celebrations, under the moto “Wind´s Beat” we produced a brand activation experience using technology and powerful wind energy.

With the invitional copy “Create an image that blows always in your favor”, people were attracted to this stand and got a strong wind blown into their face. This experience, that amused hunderds of people (from younger to elder), captured a GIF of the interaction to be shared next. 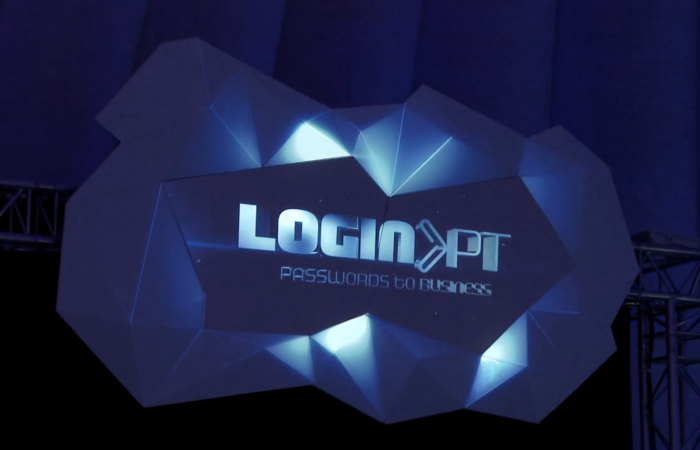 For LoginPT´s “Future Pavilion” we developed a presentation show integrating video mapping with an holographic fog screen and other interactive solutions where we invited the guests to walk through the future.

This roadshow travelled around the world to show the best being done in Portuguese technology. 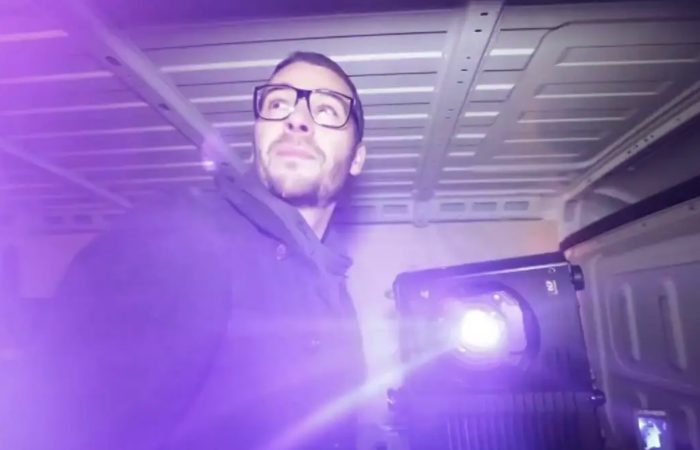 For Luís to surprise his girlfriend on valentine´s day, TMN gave him a little help using our laser paint system.